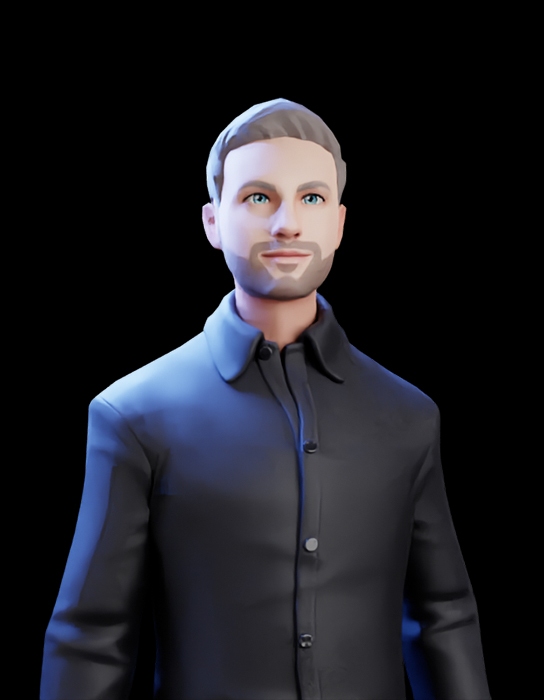 ❯ 40+ years of senior executive level experience from housing and commercial development to large-scale holdings and major corporate acquisitions
❯ CEO at Blake Media Ventures, Blake Broadcasting and the Founder and Chairman at CBNN. The Blake Broadcasting Network owns a series of syndicated news channels, the television network CBNN and an extensive film and photo library
❯ Founder and Chairman at Oak Park Capital. Investing in media, real estate, esports and blockchain related projects
❯ One of the original inventors and designer of the real estate MLS (multiple listing system)
❯ Attended college at the University of Michigan and Stanford University, and additional studies at UCLA,
Northwestern University and Harvard University
❯A world renowned photographer with a significant interest in the arts.

❯ Tom is an accomplished global brand marketer, media executive and startup investor. In executive leadership roles he has built, transformed and grown some of the most famous consumer brands in the world including McDonald’s, GM/Buick, P&G, Dunkin and Pepsico. In a global leadership role at Leo Burnett Worldwide he opened offices in New York and Tokyo, built a global Innovation Hub, and led the acquisition of several digital and design agencies. In leading McDonald’s Worldwide marketing the brand was recognized as “Global Marketer of the Year”
❯ As President of Breakaway Ventures, a boutique venture capital/brand consulting firm, he invested in and led the market launch of various startups with successful exits, including Drizly which was recently acquired for $1.1B, Ideapaint, Everybody Fights, Oath Craft Pizza and more
❯ A marketing leader at GM he led the transformation and turnaround of GM/Buick in the US and successfully launched the brand in China
❯ Served on the Board of the Partners Hospital Network and is an advisor to numerous CEO’s and Founder/Entrepreneurs 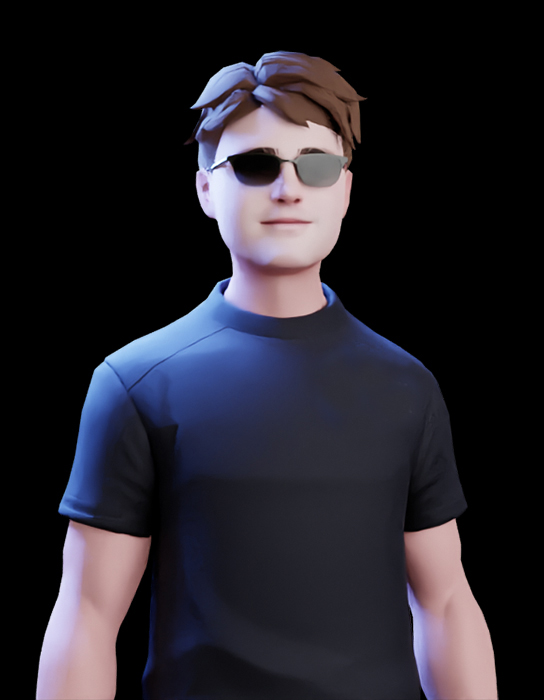 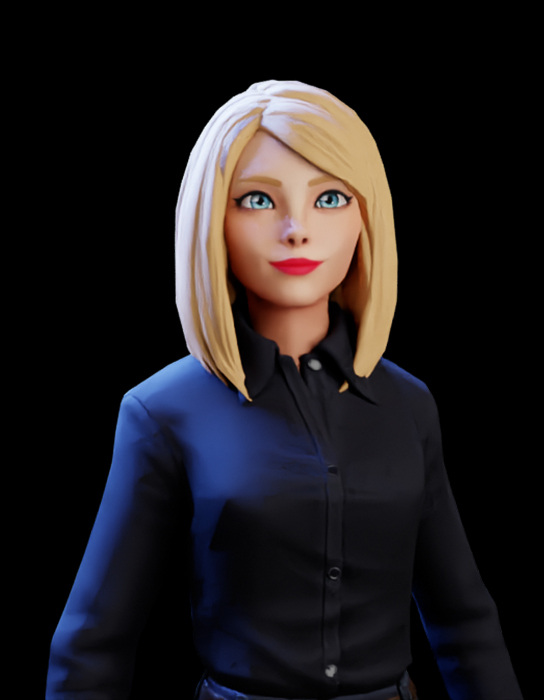 ❯ Clinical Research Associate and Project Manager at AeBeZe Labs (R&D, business development, deal flow and IP formation)
❯ Worked with developers on their CMS for the Moodrise app which led to a partnership with the US Air Force
❯ Coached PhDs from Stanford on how to verify digital content categorizations and increased the efficacy of Moodrise app
❯ Was involved in the design and implementation of a machine learning tool and algorithm for categorizing the neurochemical content of YouTube videos resulting in increased deal flow
❯ Fostered partnerships with Group 9 Media, Tatcha, Aromatherapy Associates, Seen Group, Unilever, and The future laboratory
❯ Worked with three funds. A large property management fund, Cumbrae Properties LLP based out of London, where she sits as Board of Director and Trustee. As well as two sizable charitable trusts, Bute Enterprise Financial Fund and Mount Stuart Trust, sponsoring emerging entrepreneurs of the West Coast of Scotland. 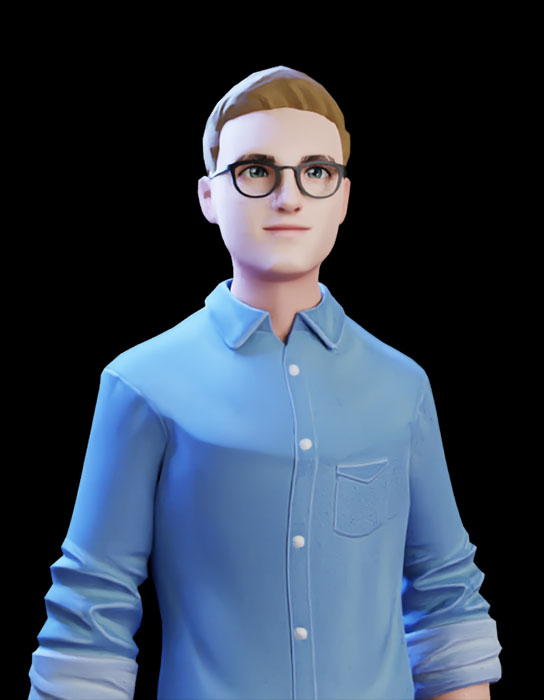 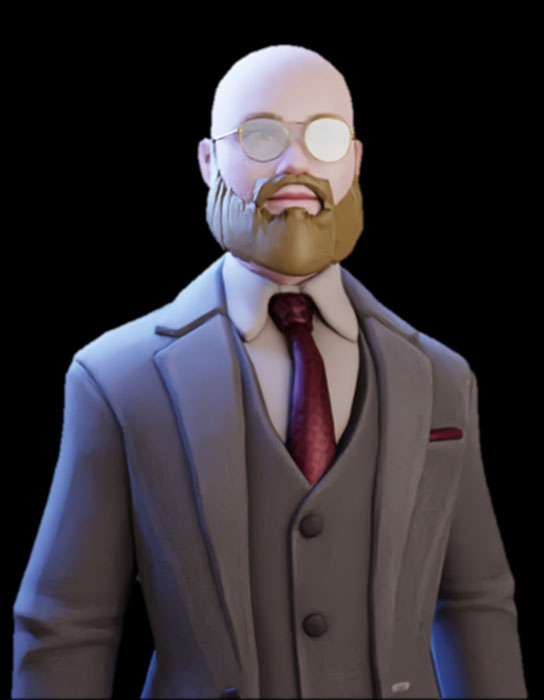 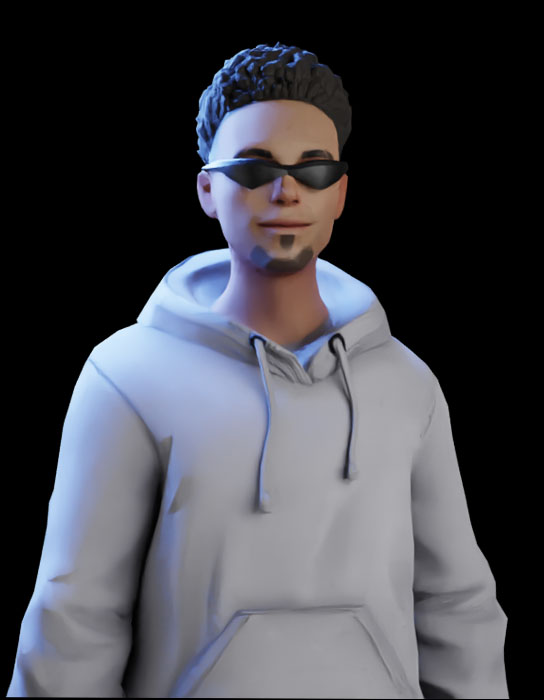